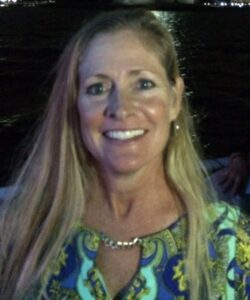 Our presenter this month is Holly DeLosh of Cingo Pest Control.

Cingo has been protecting families in the southeast since 1974. What began as a one-man operation in Dublin, Georgia has grown to a team of 100 and is still owned by the Allgood family. The name Cingo literally means to secure and surround, conveying their commitment to protect you and your family. And Cingo has a lot of respect for those who take it upon themselves to make protection a part of what they do, too. That’s why they’ve launched Circle & Shield, their award to those who help make the world a better place, a safer place.

Cingo operates in markets throughout Georgia and South Carolina. You will find us in Atlanta, Augusta, Charleston, Douglas, Dublin, Milledgeville, Savannah, Vidalia, Waycross and all points in between.

They attribute their success to a simple business plan built on core values that shape their culture and guide their actions and customer commitments to ensure a flawless customer experience. 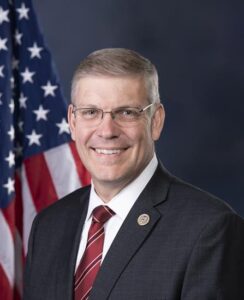 Our presenter this month is Congressman Barry Loudermilk.

Before being elected to Congress in 2014, he was a small business owner for over 20 years. He also served in the Georgia State legislature for nine years.

A Georgia native, Congressman Loudermilk holds an Associate Degree in Telecommunications Technology, and a Bachelor of Science in Occupational Education and Information Systems Technology. And he proudly served in the U.S. Air Force for eight years in the intelligence and technology fields.

He is the former owner of an information technology services business, and is an author, historian, and motivational speaker.

He and his wife Desiree have been married since 1983. They reside in northwest Georgia and have three grown children and four grandchildren. 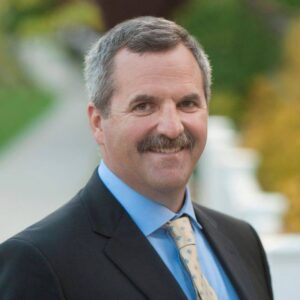 Our presenter this month is Dave Hanos, owner of DC Hanos Contracting, LLC.

We hope to see you there! 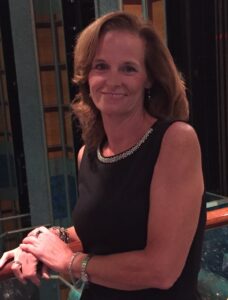 Our presenter this month is Samantha Kirkpatrick, owner of Signature Accounting.

Samantha Kirkpatrick is the owner of Signature Accounting in Woodstock, GA as well as the Treasurer on the Towne Lake Business Association Board. 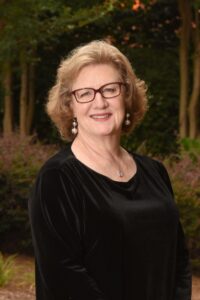 Our presenter this month is Nelson Elder Care Law.

Cindy Nelson is an Attorney and the Founder of Nelson Elder Care Law. She focuses her practice on representing seniors’ rights and interests.

She has been instrumental in strengthening Georgia legislation against elder abuse, securing additional funding for senior services, and the implementation of Georgia Alzheimer and Related Dementia plans.